On March 20-24, 2017, USAID Bureau for Food Security (BFS) held its second Training of Trainers (ToT) for the Feed the Future Women’s Empowerment in Agriculture Index (WEAI) and Gender Integration Framework (GIF) in Washington, DC. In addition to a foundational knowledge of the WEAI and the GIF, the ToT builds participants’ facilitation skills to prepare them to lead WEAI and GIF sessions for their mission colleagues and partners in their countries’ own context. Thirteen participants from USAID Missions in Central America, Eastern Africa, and Southern Africa, USAID’s Bureau for Global Health, and USDA gathered for five intense — but rewarding days — of learning and practice. 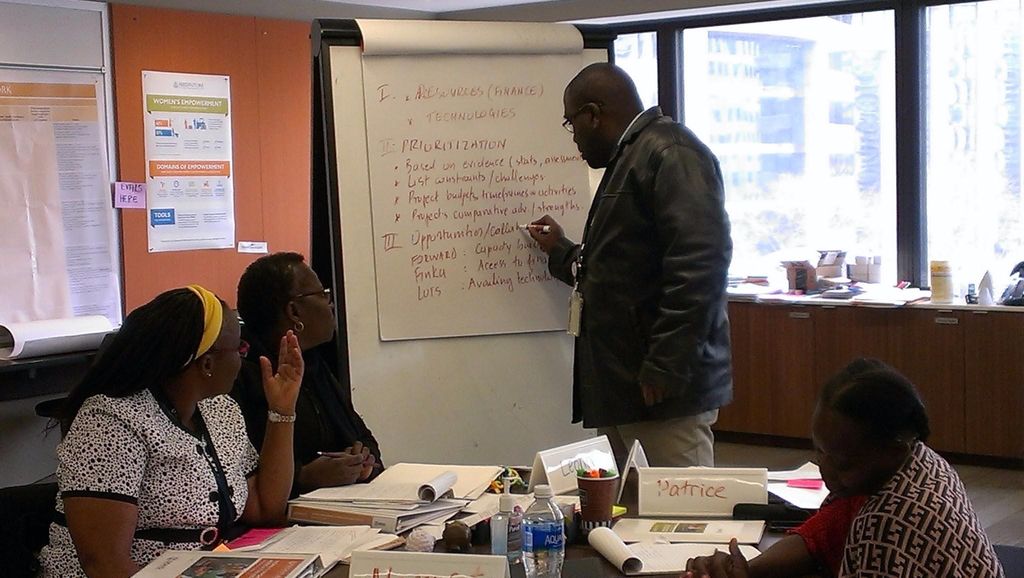 Graduates, including prior graduates from the 2016 training, now join in the WEAI and GIF ToT Community of Practice. The “ToT-ers” include not only Gender Advisors and Points of Contact but also Agricultural Officers, Environment Officers, Program Officers, and Monitoring and Evaluation Officers in USAID missions. They have become resources in their Missions, not only for the application of WEAI and GIF in project design and M&E, but also in leading conversations with their mission and partner colleagues about capturing, organizing and prioritizing programming approaches in women’s empowerment and gender equality. See the photos below to get a taste of what the ToT-ers have done since the training. 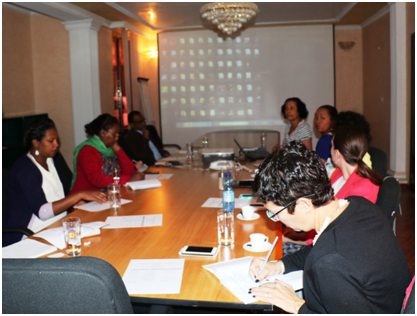 Photo: Meseret Kassa (2017 ToT-er from Ethiopia) gives a WEAI presentation to implementing partners, most of whom are gender advisors and specialists, at the USAID Gender Champions Network Meeting in April 2017. Later, one of the partners shared an interest in doing a GIF for their projects! 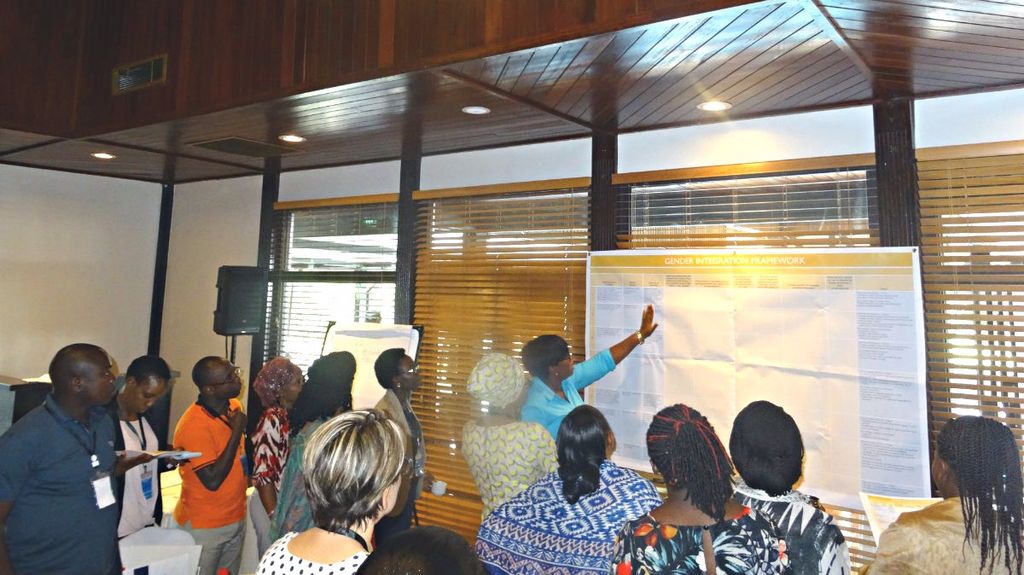 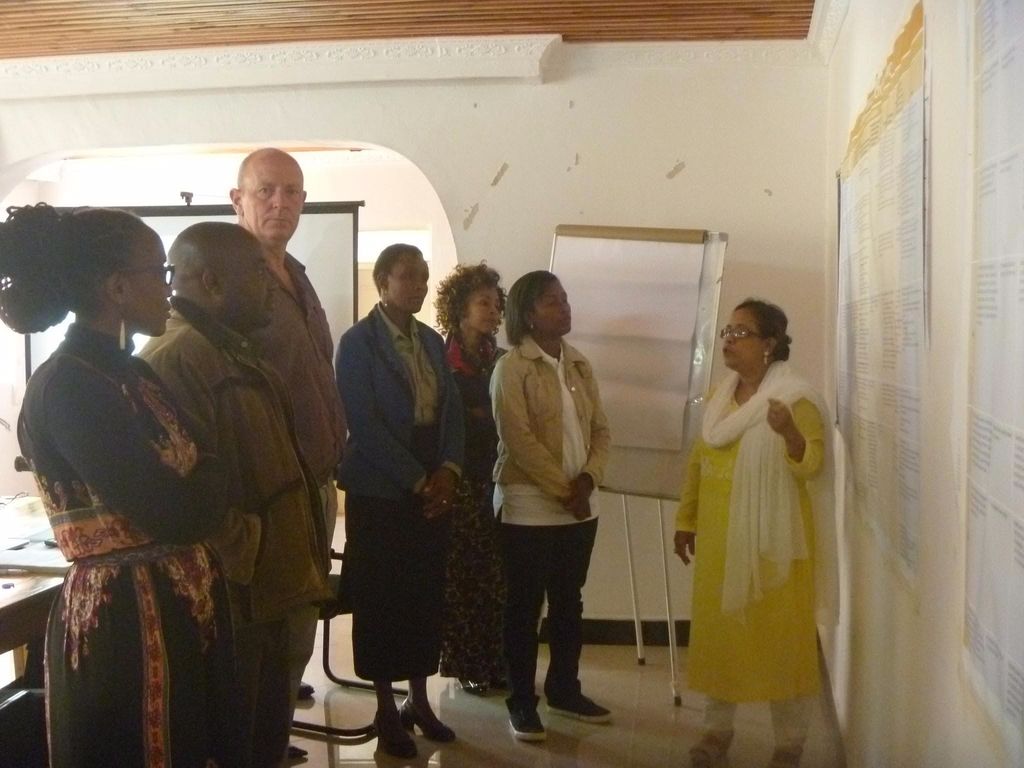 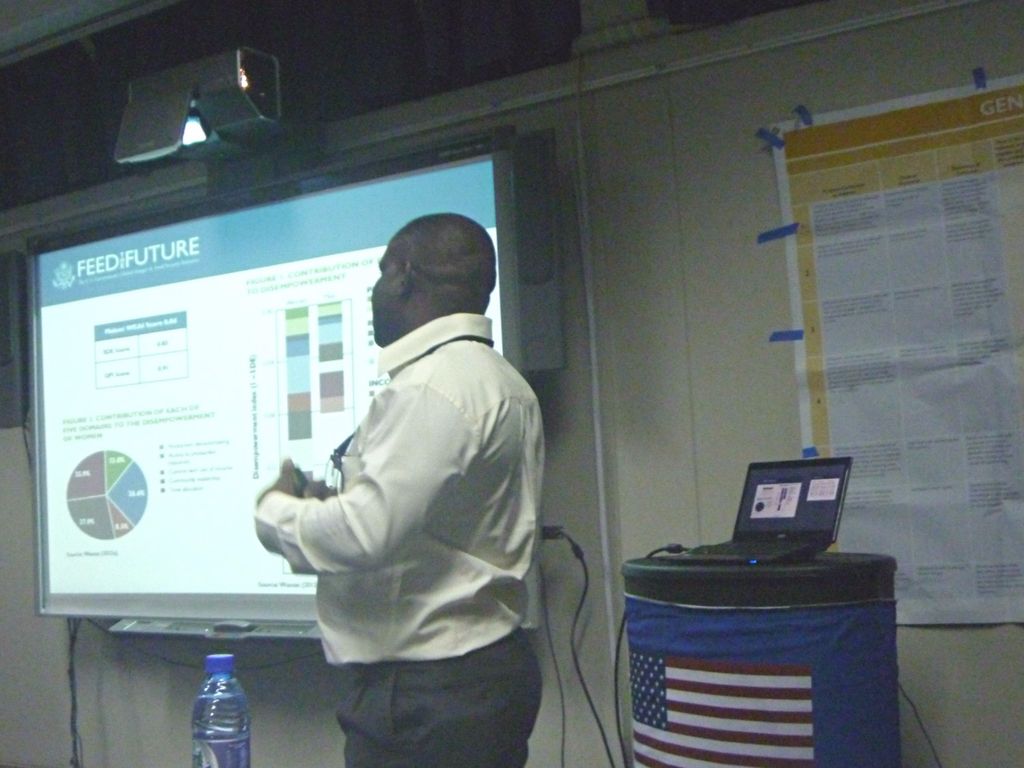 Photo: Chrispin Magombo (2017 ToT-er from Malawi) reviews Malawi’s WEAI results in a session for Feed the Future and Food for Peace partners in September 2017. 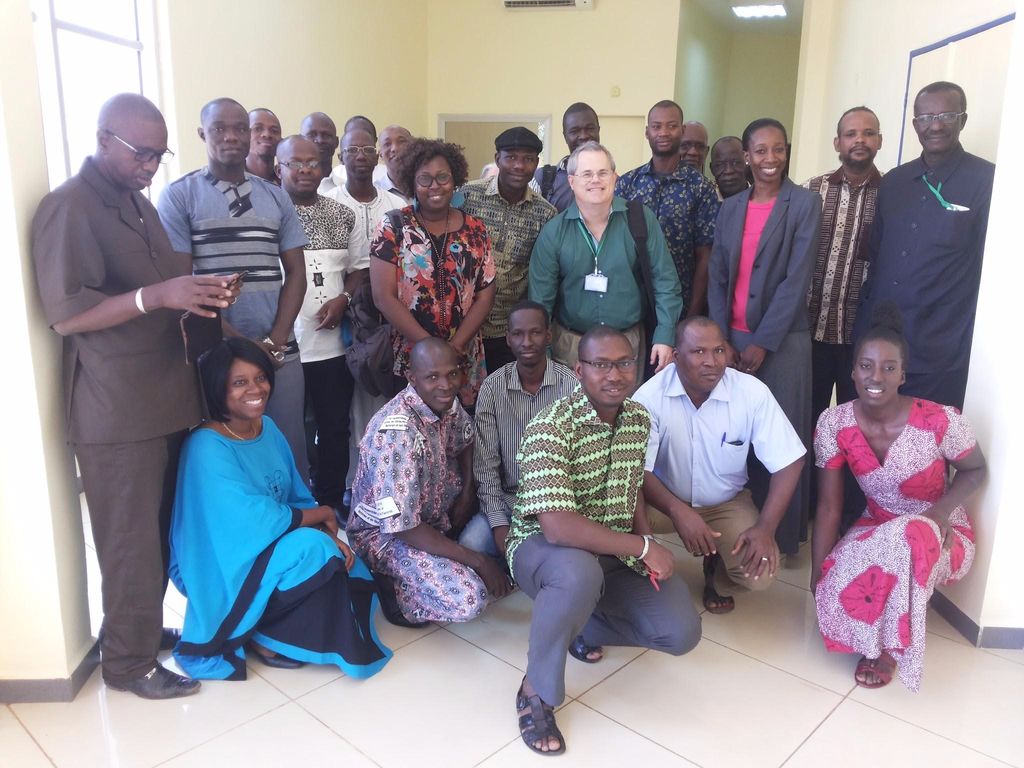 Photo: Halima Ouatara-Ayanou (2016 ToT-er from Mali) and the M&E specialists from implementing partners participate in a Feed the Future M&E workshop in April 2016, where Halima introduces WEAI to the group. 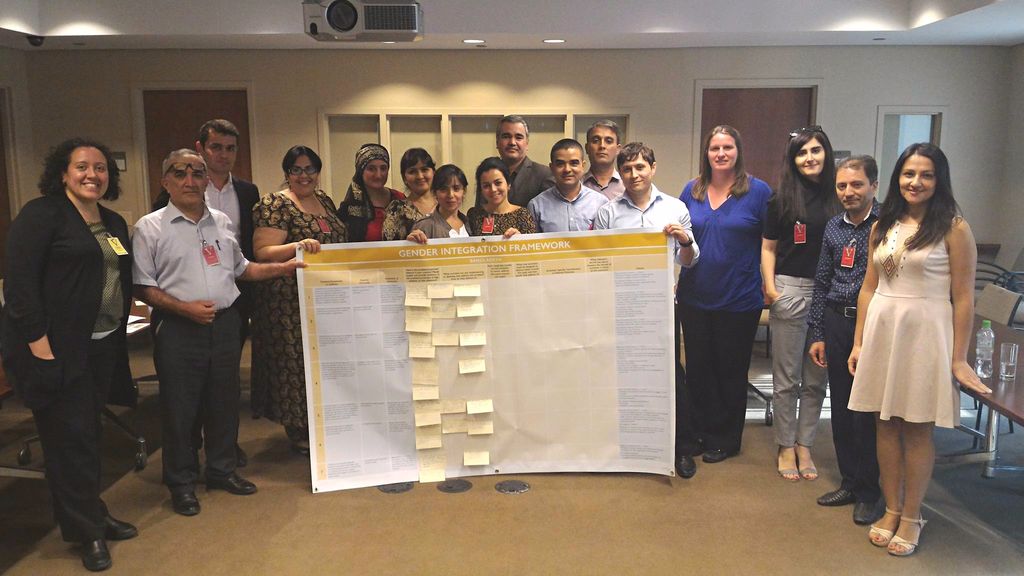 Photo: Malika Jurakulova (2016 ToT-er from Tajikistan) and partners display the first stage of their GIF.

Lastly, but certainly not least, here are some more great photos from the first WEAI/GIF ToT, held in Bangkok, Thailand in March 2016. 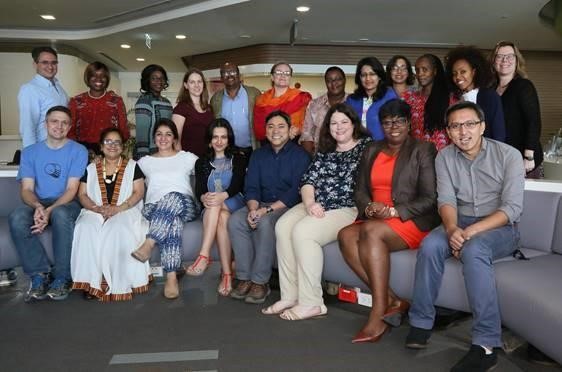 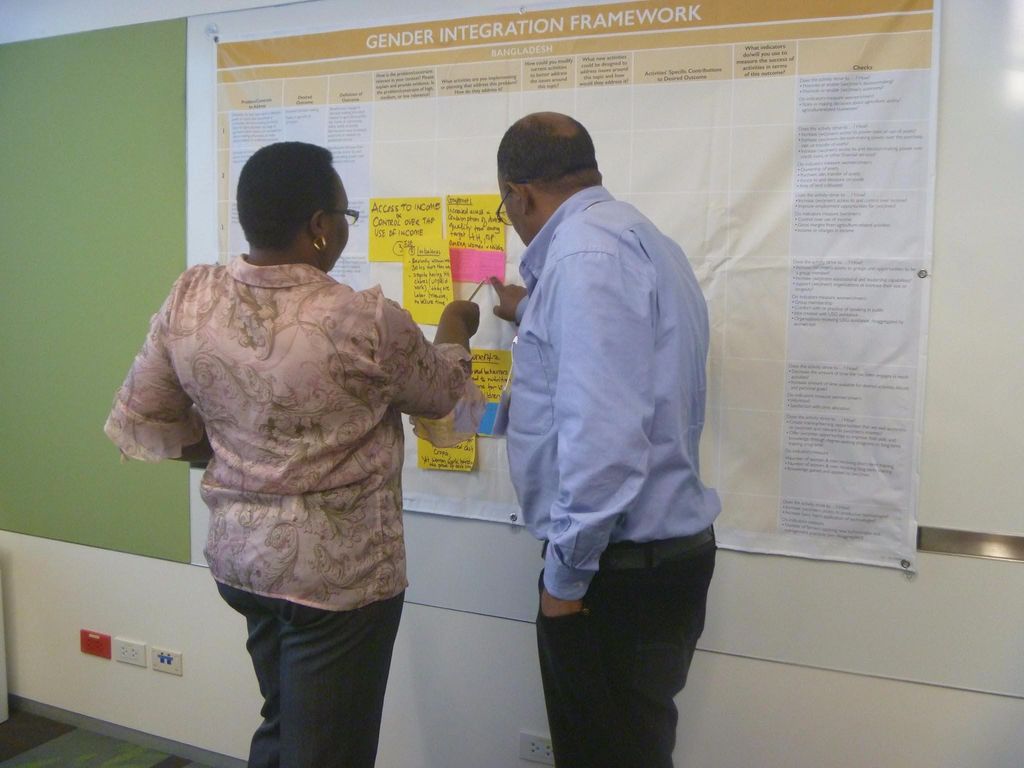 Have you been to or held a session on the WEAI & GIF? Tell us more about your experiences! Click the button to the right to start a discussion.

For more information about the WEAI & GIF Training of Trainers, click here.

Filed Under: Education and Extension Gender Monitoring, Evaluation, and Learning

Just a few years ago, there was a dearth of information about women’s empowerment in agriculture. Today, thanks in large part to the Women’s Empowerment in Agriculture Index (WEAI), there...

In this post, two USAID staff highlight the key approaches the Nepal Mission is using to generate rigorous evidence and learning, the development impacts of these approaches, and ideas for...
Post

Women’s empowerment is a common term in development with an uncommon number of interpretations—organizational and programmatic approaches to promoting women’s empowerment can vary significantly by sector and the frameworks that...
Post

The AWE Program team conducted a rapid learning needs assessment at the end of 2018 to understand USAID’s capacities and learning priorities for gender equality and women’s empowerment in agriculture...